Until fairly recently, Myanmar was not on the tourist trail. It had a repressive regime and its borders were effectively closed. Not that anyone was too bothered about that. Certainly, it contained many wonderful sites that were well-known. Myanmar was formerly called Burma and was a British colony so it held few surprises. Times have changed and tourist numbers are growing. Many head for the fabled Mandalay while the Bagan Temples provide a wonderful skyline and are worthy of close inspection.

It is worth looking at what all the fuss is about in the travel media. In some ways, it is not surprising because everyone is forever looking for hew destinations. The question is whether Myanmar has enough to recommend it to be worth a Myanmar family tour. A Myanmar travel agent will happily put together Myanmar tour packages that will include the country’s highlights and help avoid some of the little nuisances that foreign travellers may come across. That, and a good Myanmar travel guide is all you will need.

It is worth looking at the best and worst things about visiting Myanmar because that way you will be prepared and on your guard during your time in the Country. 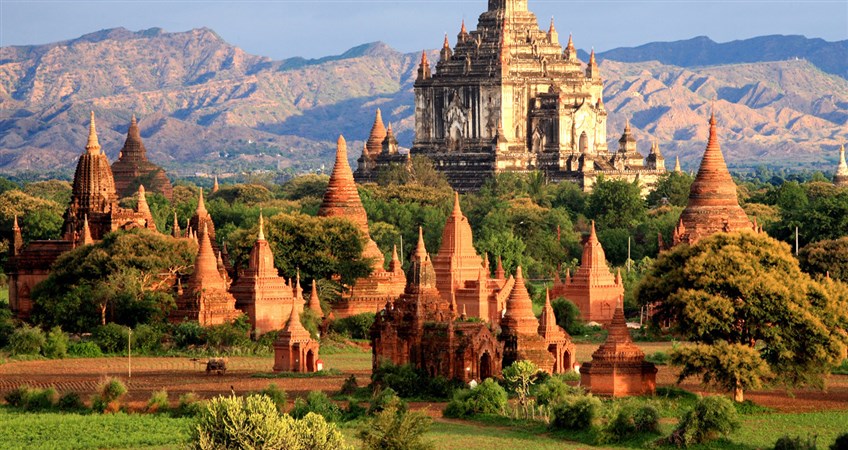 There are plenty of things to do in Myanmar and great places to see.

•    Bagan was the capital of the height of the Burmese Empire between the 9th and 13th Century. Marco Polo named it the ‘’gilded city’’ because at that time it had more than 10,000 temples. Even today, there are 2,000; it is difficult to think of a place anywhere that compares to Bagan if you are interested in religion; temples, pagodas and stupas.

•    Ananda Templein Bagan dates back to the early 12th Century. It has been restored after earthquake damage in 1975 and the spires were gilded to celebrate its 900th anniversary. A week-long festival in December or January involves over 1,000 monks and people come from the whole region to celebrate. Perhaps you can join them?

•    Above Bagan there is Taung Kalata monastery sitting on the top of an extinct volcano. If you are fit enough to climb the 777 steps to the summit the panoramic views are fantastic.

•    Golden RockPagoda balances on a large boulder; It seems certain to fall at any moment. It is 5 hours from Yangon and receives thousands of pilgrims every year. They believe it has a strand of Buddha’s hair.

•    Shwedagon Pagodais 2,500 years old and is the definite highlight of Yangon. It is built on a hill and is clearly visible, especially since gold leaf and precious diamonds cover the stupa.

•    Inle Lakeis beautiful; board a long boat and enjoy cruising on its waters. Surrounding villages are built on stilts and life changed little in generations.  Farmers tend to their vegetables and fruit while fishermen go out every day in search of a good catch.

•    Mrauk U was once a fortress. It has thick walls but that has as much to do with the regular strong winds as invaders. Take the long boat trip up the Kaladan River to see it but it is a wet part of the country so be prepared.

•    Ngapali on the Bay of Bengal is the country’s number one resort. The beaches are white and sea clear blue. There are modern hotels and restaurants serve the daily catch straight from the sea.

•    Shwenandaw Monastery, commonly known as the Golden Palace, isin Mandalay. The only gold that remains is inside but the removal of external gold has revealed wonderful carvings of teak and stone.  While in Mandalay make sure you see Maha Myat Muni Paya with its 4 metre high Buddha made of gold and diamonds.

•    The Ayeyarwady Riveris one of the highlights of the natural environment. If you take a cruise through its gorges and jungles you may see the very rare freshwater dolphins.

•    Pindaya Cavesare in Shan State and contain thousands of Buddhas made from teak, marble, stone or cement.

Are the worst things important?

You need to judge for yourself but most people are certain to reply in the negative.

Critics of Myanmar point to a few things that they feel are wrong with the Country. When you look at them, you will have to make your mind up for yourself how important they are. If you are on an organised trip, everything will be arranged for you and the likelihood of problems are minimal.

•    Some of the supposed attractions may arguably be overrated. Yangon, the former capital has limited appeal after its major landmarks and the same applies to Mandalay but that can be taken into account in the holiday itinerary.

•    Myanmar is more expensive than its neighbours without sometimes matching it for quality. This is to be expected for a relatively new tourist destination and you can discuss this with your agent to guarantee the comfort and value you are seeking.

•    The regime is still totalitarian and in complete control but as with any country seasoned travellers visit, they understand the need to comply with local laws and customs; in that respect, Myanmar is no different to anywhere else. 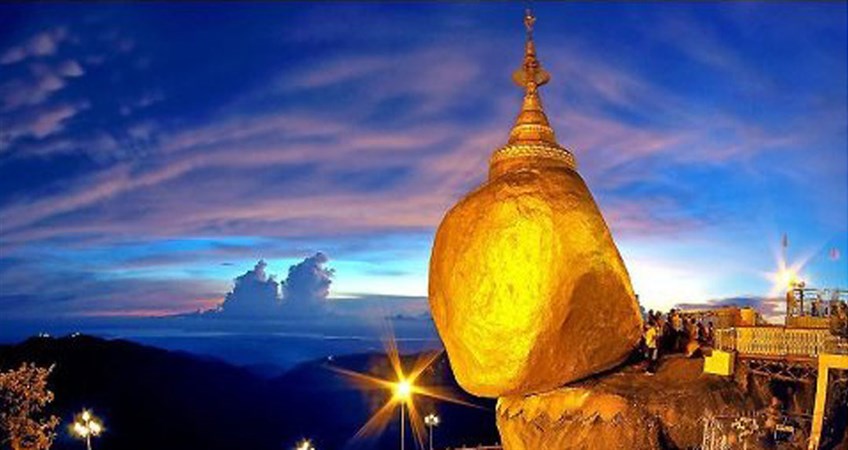 Summary
As a fairly recent arrival on the tourist map, many travellers are eager to see the things the world has known about, but not seen for a while. Infrastructure problems are slowly disappearing but that has never been a reason why seasoned travellers have not wanted to visit a country.

When it comes to the best time to visit Myanmar, it is a large country with three distinct seasons. It is relatively, only relatively, cool between November and February and essentially dry. It then starts to warm up before the rains arrive in June.

The monsoon season lasts until November and in some places, there can be periods of constant rain. However, if Bagan is your main focus, rain may only be sporadic. Temperatures can vary by region with altitude the main reason for lower figures.