Laos traces its history to the kingdom of Lan Xang, which existed from the 14th to the 18th century when it split into three kingdoms. In 1893, it became a French protectorate, with the three kingdoms — Luang Phrabang, Vientiane and Champasak — uniting to form what is now known as Laos. It briefly gained independence in 1945 after Japanese occupation, but returned to French rule until it was granted autonomy in 1949. Laos became independent in 1953, with a constitutional monarchy under Sisavang Vong. Shortly after independence, a long civil war ended the monarchy, when the Communist Pathet Lao movement came to power in 1975.

Laos is a single-party socialist republic. It espouses Marxism and is governed by a single party communist politburo dominated by military generals. The Socialist Republic of Vietnam and the Vietnam People's Army continue to have significant influence in Laos. The capital city is Vientiane. Other large cities include Luang Prabang, Savannakhet, and Pakse. The official language is Lao. Laos is a multi-ethnic country with the politically and culturally dominant Lao people making up approximately 60% of the population, mostly in the lowlands. Mon-Khmer groups, the Hmong, and other indigenous hill tribes, accounting for 40% of the population, live in the foothills and mountains. 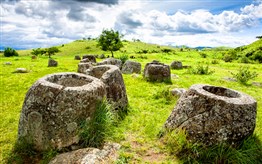 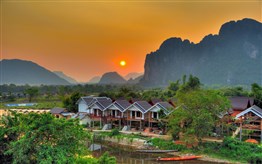 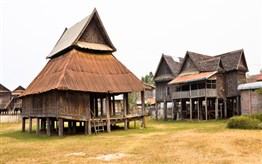 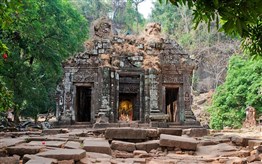 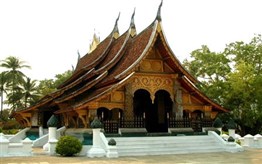 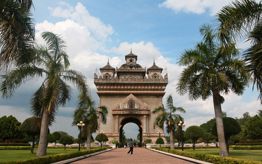 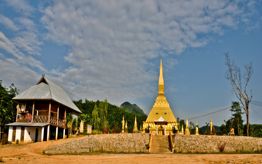 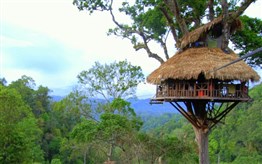 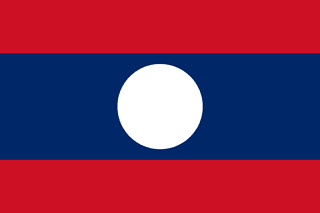 Laos is a Southeast Asian country traversed by the Mekong River and known for its mountainous terrain, French colonial architecture, hill tribe settlements and Buddhist monasteries. Vientiane, the laid-back capital, is the site of That Luang, a reliquary reportedly housing the Buddha’s breastbone, plus the Patuxai war memorial and Talat Sao (Morning Market), a shopping complex jammed with food, clothes and craft stalls.