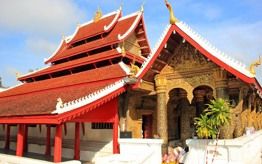 Next to the Royal Palace Museum along Sisavong Vang Road is the early nineteenth century temple of Wat Mai Suwannapumaram (just 'Wat Mai' to most people). The sim of this old temple escaped destruction by the Chinese Haw, who according to some sources found the sim too beautiful to destroy.

The most striking feature of the temple is the gilded relief panels covering the front facade. The panels tell the story of the highest incarnation of the Buddha - Vessentara. The gilded door frames merge into the relief panel, forming what looks like a monolithic wall of gold.

Inside the rather dark hall is dominated by a large Buddha image seated on the alter. During the traditional Lao New Year in mid-April, the Phra Bang Buddha image is bought from the Royal Palace to the compound of Wat Mai, where a temporary pavilion is set up for people to pay homage and 'wash' the revered image 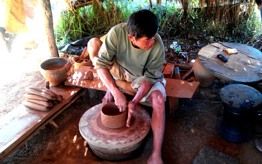 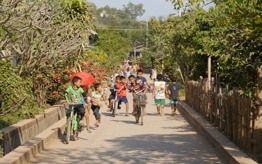 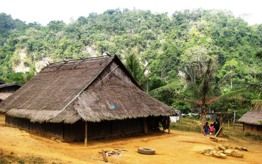 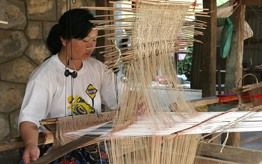 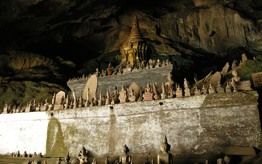 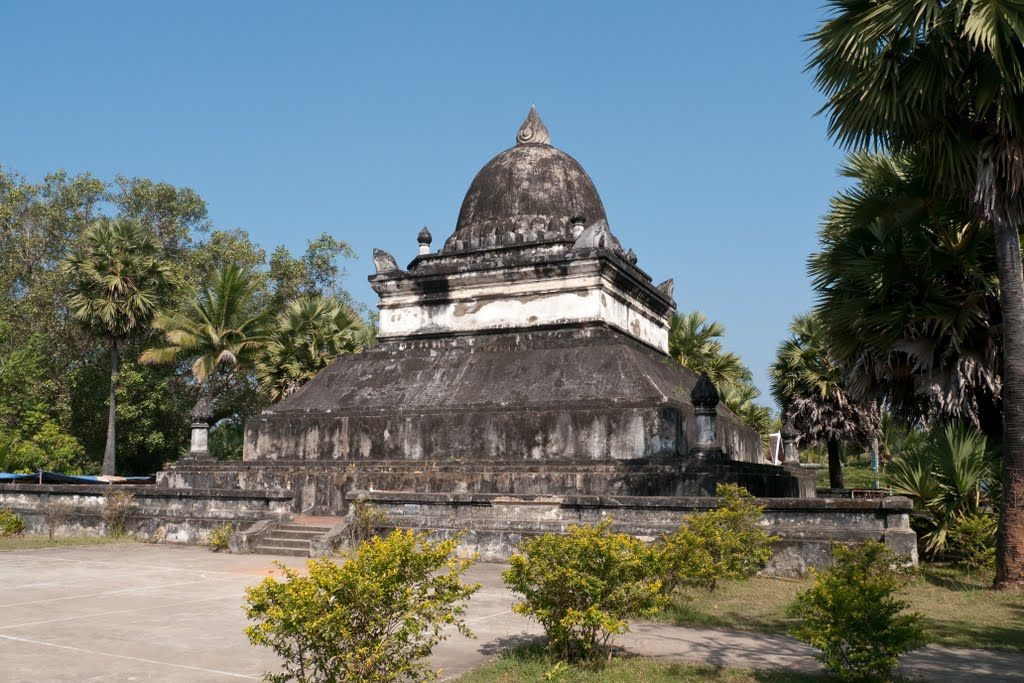 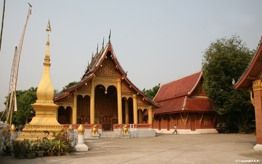 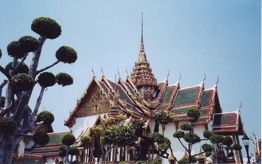 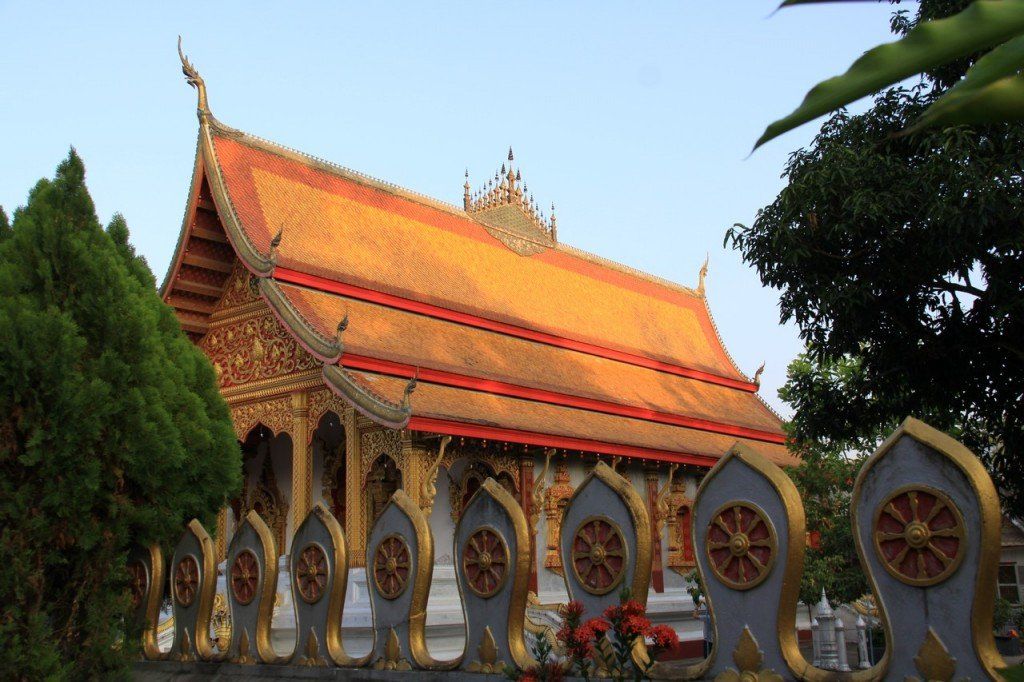 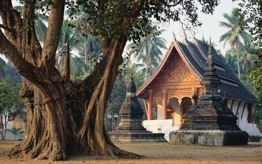 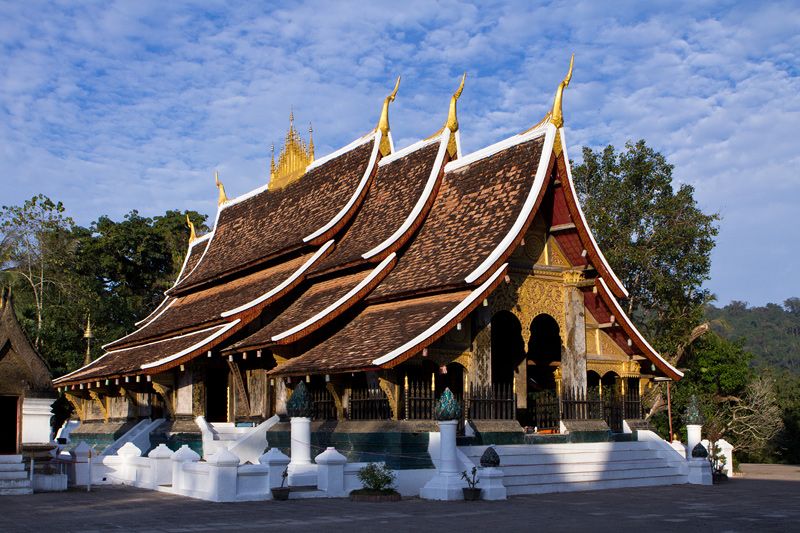 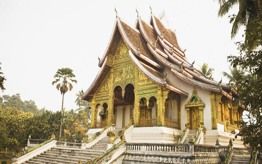 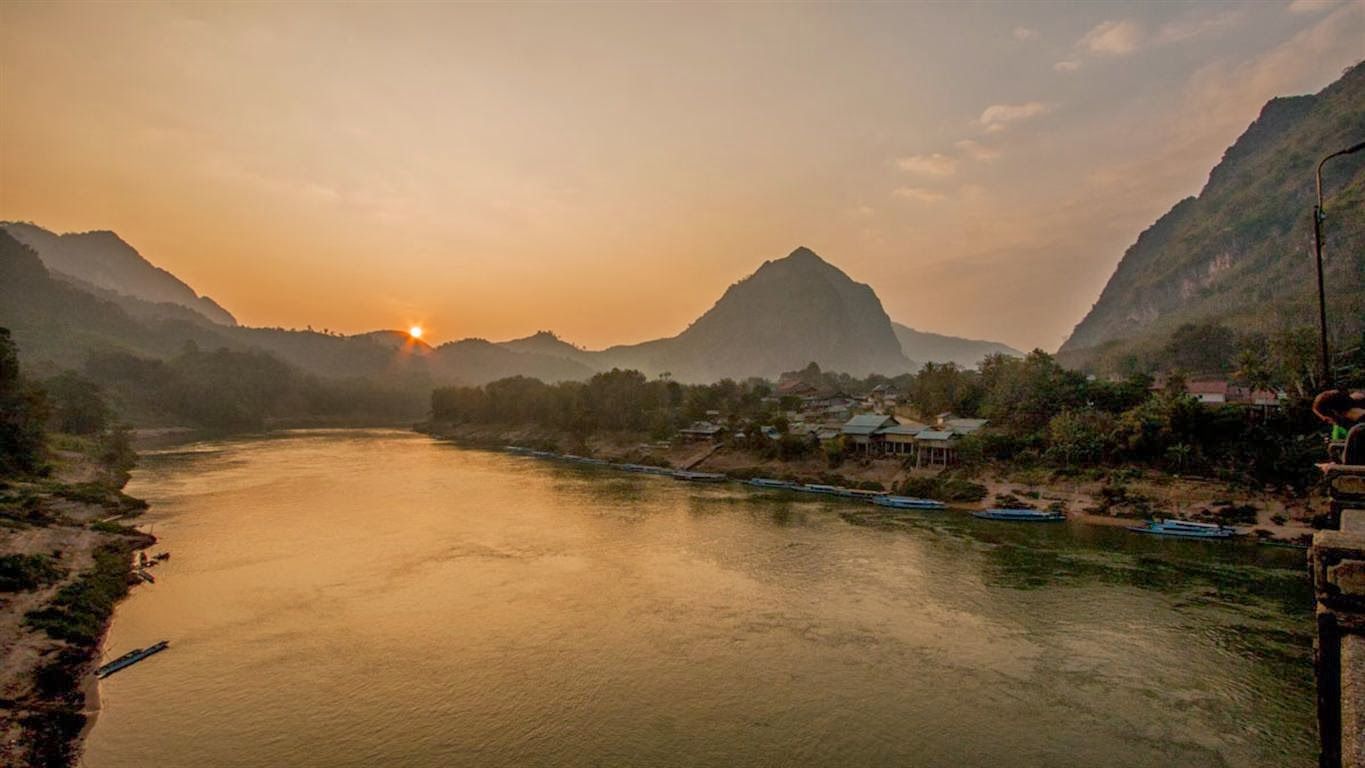 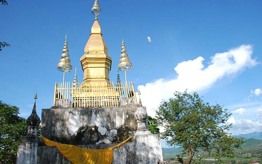 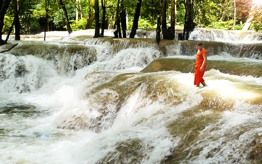 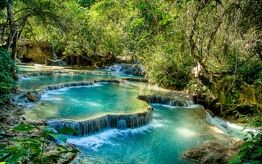