Vietnam has something for everyone. The natural environment and stunning coastline are just a small part of the Country. It is rich in history and culture with a typical Vietnam travel package including the highlights, both natural and manmade.

When you begin to think about a Vietnam holiday, there is plenty of information online, but surely you need local personal knowledge. You can get that by talking to a Vietnam tour operator with an established reputation for fashioning itineraries to suit their clients. Take for example Indochinavalue based in Hanoi. The company is happy to help and advise without obligation. After discussing things, you can look at the ideas those discussions produce. There are several places that regularly appear on Vietnam travel packages. 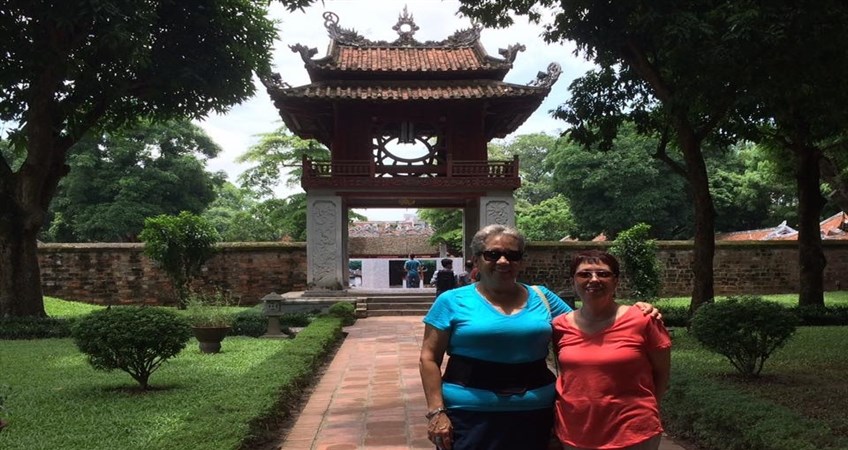 •    Hanoi is often the starting point of a visit to Vietnam. It deserves some of your time whether that is to visit its major landmarks or to enjoy the old city, a UNESCO World Heritage site, with its food stalls and markets. There are some wide boulevards and French architecture, the Ho Chi Minh Mausoleum and the Temple of Literature to mention just some of the highlights. It is a great place to observe the life of locals in a city environment.

•    Sapa in the Highlands north of Hanoi is famous for its terraces where the locals grow their rice on hillsides as they have done for generations. The terraces help retain both the water and the soil and the rich colour changing from green to gold during the growing season is beautiful to the eye.

•    Ba Be National Park has lakes, forested slopes and limestone karst crags. You can sail on the lakes or explore the caves and enjoy a homestay with one of the ethnic tribes in the region. One of the many highlights of taking a holiday in Vietnam is to meet the naturally friendly locals and get an appreciation of their daily lives.

•    Halong Bay is world-famous. There are thousands of limestone islands in a Bay that must be among the most photographed in the world. There are lots of things to see and do, with overnight on a comfortable junk something that everyone should experience. Fishing villages hug the coastline with the houses built on stilts. 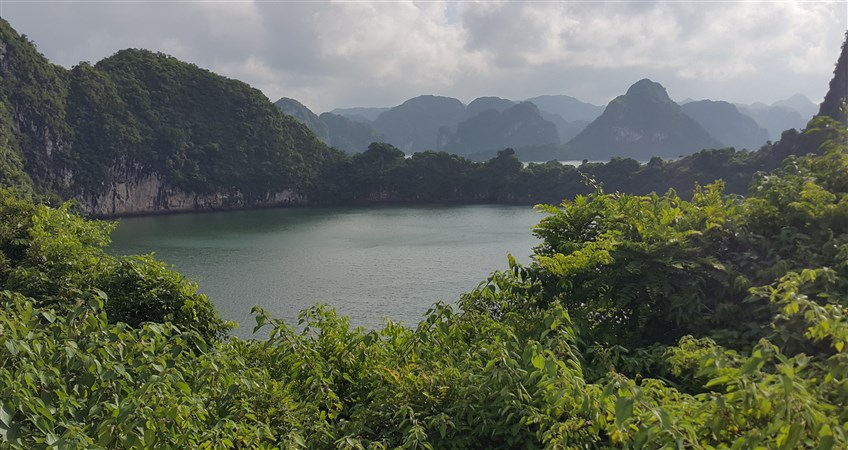 •    Phong Nha-Ke Bang National Park includes Paradise Cave which stretches an astonishing 31 kilometres from front to back. Tourists can sail on the underground rivers in the Park’s caves and why not swim while you are there? This is a wonderful natural environment and you should take the time to enjoy it.

•    Hue is on the way south. It was the Imperial Capital during the Nguyen Dynasty which ruled from early in the 19th Century until independence, a century and a half later. There is still plenty of evidence of its past to enjoy and cruising on the Perfume River is a great experience and many of the city’s highlights can be viewed from the river.

•    Hoi An was a trading port during the Champa Kingdom and hence had a great deal of contact with the outside world. The Chinese, Japanese and French have all made an impact on this port and a stroll around the old city is worth everyone’s time. The Japanese Bridge is famous and Hoi An is one of the many places in Vietnam where French colonial architecture is evident.

•    My Son also dates back to the Champa Kingdom. There are several temples, Hindu in origin, that were used up until the 13TH Century. Some temples were destroyed by American bombing but several remain, with the influence of Malay and Indian evident. There is an interesting museum and My Son is close to Hoi A so they both fit in nicely for a day during your Vietnam tour package. 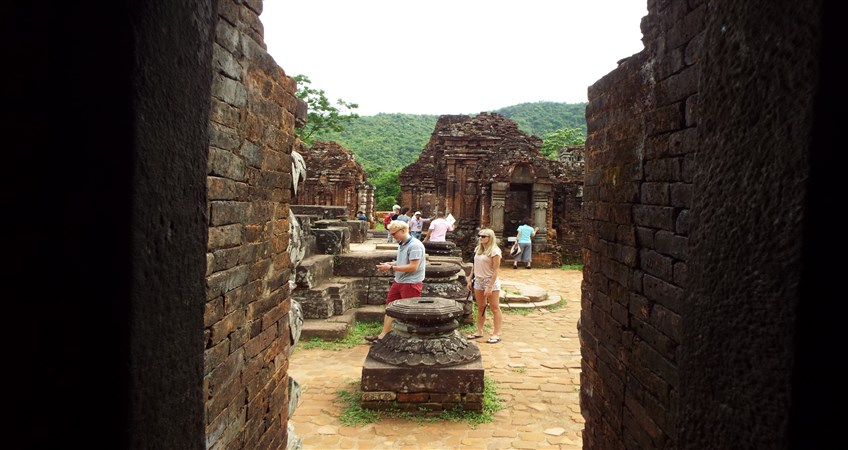 •    Nha Trang is described as the Riviera of the South China Sea, arguably the top coastal resort of Vietnam. It is in the south-central part of the country.  There is some history here but visitors, local as well as overseas, tend to head for Nha Trang simply to relax, sunbathe, swim and enjoy water sports, above and below the waves.

•    Ho Chi Minh City is the commercial hub of Vietnam, its largest city and also its most modern. There are still a number of things to see with the highlights of an ever-growing city in a fairly small area, including an interesting museum and Notre Dame Cathedral. The War Remnants Museum and the Reunification Palace are a little out of the centre. Ho Chi Minh City is an equally good starting point for a Vietnam tour, starting in the South to then head north.

•    Cu Chi Tunnels north of Ho Chi Minh City are stark reminders of the Vietnam War. The Viet Cong used these tunnels to shelter from American bombing. They were home for long periods and a means of getting around undetected. They are narrow but some have been modified to allow larger westerners to go inside to get an idea of what life was like. 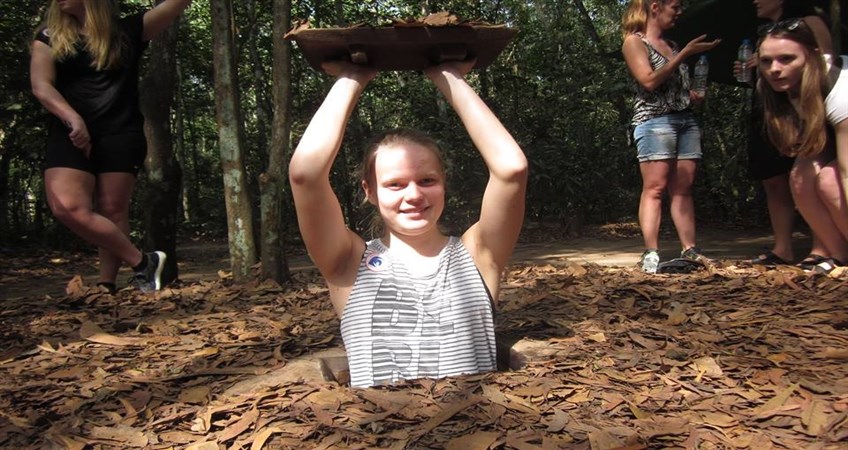 •    Mekong Delta is west of Ho Chi Minh City, a huge fertile region with many villages, towns and a few cities. You can cruise the main channels and it is certainly worth going down small channels running through villages, fields and orchards. The morning markets start at sunrise each day with buyers coming from all over Vietnam. Some represent food processing companies, others are wholesalers elsewhere in the Delta and beyond.

If you are yet to visit Vietnam and read this article, you will be able to see how much the Country has to offer. It probably has you thinking it is difficult to decide how to proceed and certainly there are now the practical issues to consider, like how long to spend in a particular place and how to get from one place to another. This is where Indochinavalue can come in, provide all the help and adviceyou need and then make the necessary arrangements.